“The Desperate Case of Bateson George” is a short story written by polish scriptwriter Mateusz Wiśniewski . This 6 page comic story was made for The Silence 2013 – International Silent Comic Competition (at Ligatura comic festival) – we were awarded with 3rd place, as the only Polish team in the finals. The idea behind the contest is to promote the comic book art form in which the
only mode of narration is through images.
Here is how Mateusz introduces the plot of this wordless comic: “Taphephobia is the term for an irrational, paralyzing fear of being buried alive. But is anxiety of premature burial really just
nonsensical? Aren’t we terrified by a vision of losing a free space or losing breath in everyday life? Such approach could change the way you think about the meaning of being placed in a grave while you are still alive”.

To add more about the subject I’ll quote a very interesting post from http://www.obit-mag.com/: “The fear of being buried alive even became a sales pitch for embalmers after the Civil War, when the process became common. If a person was not really dead, the strong chemicals used in embalming were sure to kill him. (Cremation works, too.) Victorian Americans in 1896 formed the Society for the Prevention of People Being Buried Alive to advocate for giving suspected dead bodies a chance to resurrect. One publication at the time recommended burial only after the sight and smell of putrefaction were evident. But perhaps the most interesting manifestations of taphophobia are “safety coffins” or “escape coffins.” The simplest such coffin was “Bateson’s Belfry,” named after its Victorian-era creator George Bateson of England. It consisted of a bell on top of the ground above a buried casket with a rope that was attached to the deceased’s hand. Dossey notes that Bateson was so afraid of being buried alive that “in 1886, driven mad by his dread, he committed suicide by dousing himself with linseed oil and setting himself on fire.” 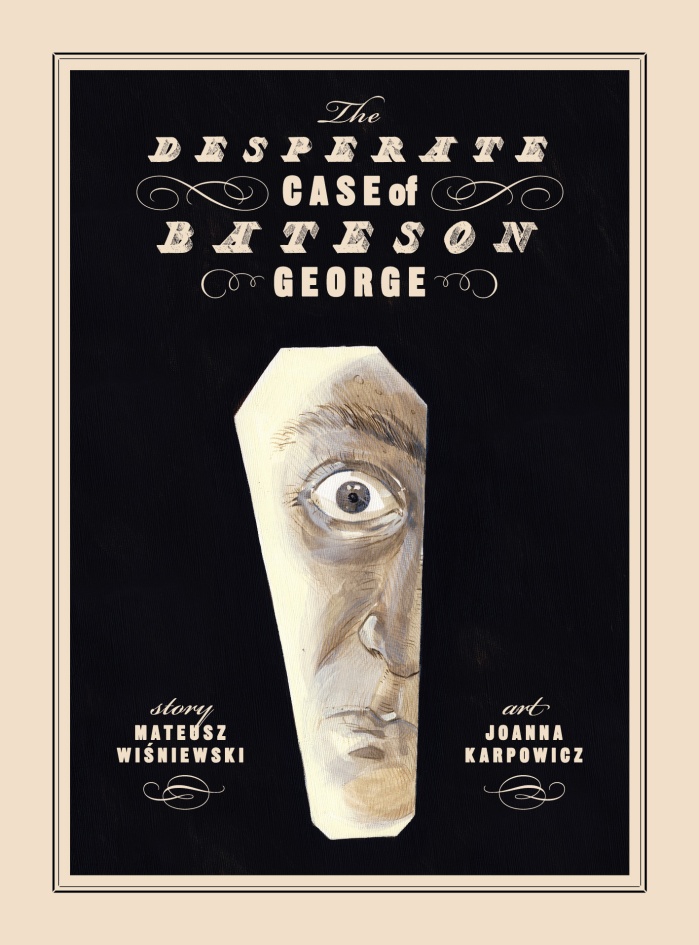 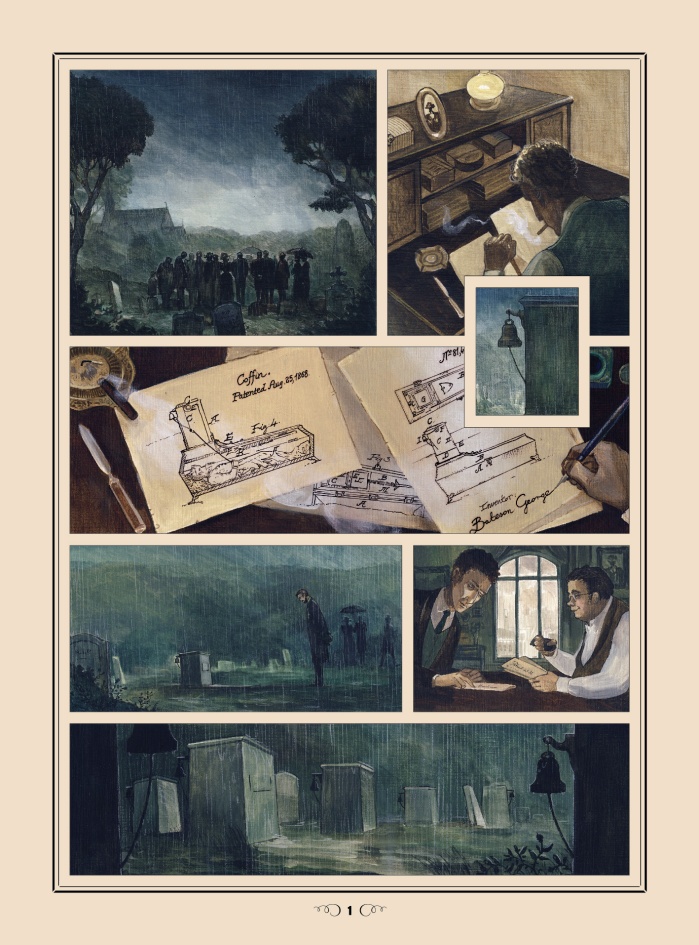 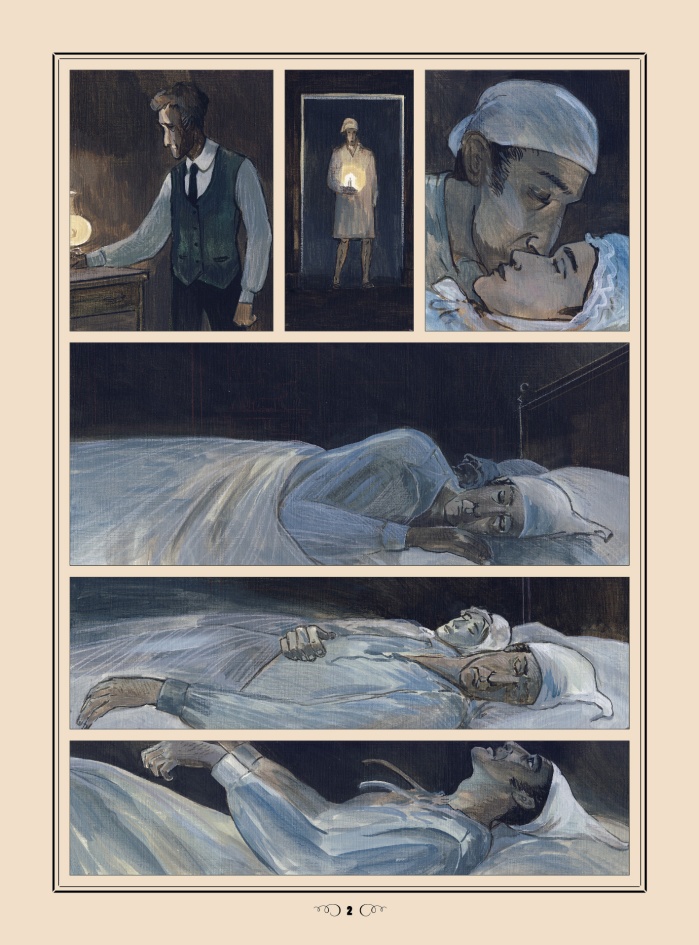 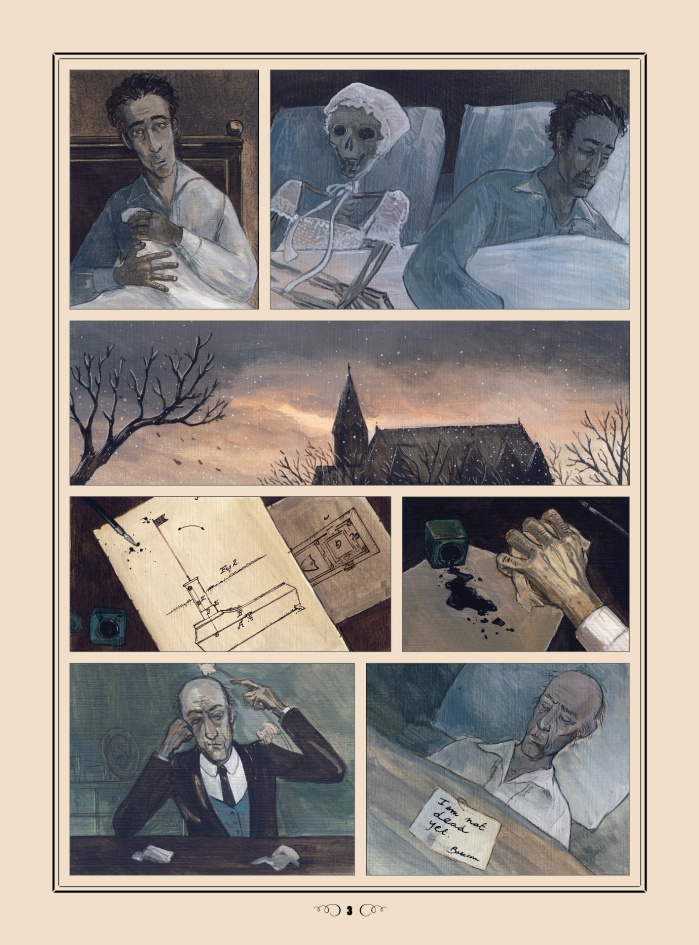 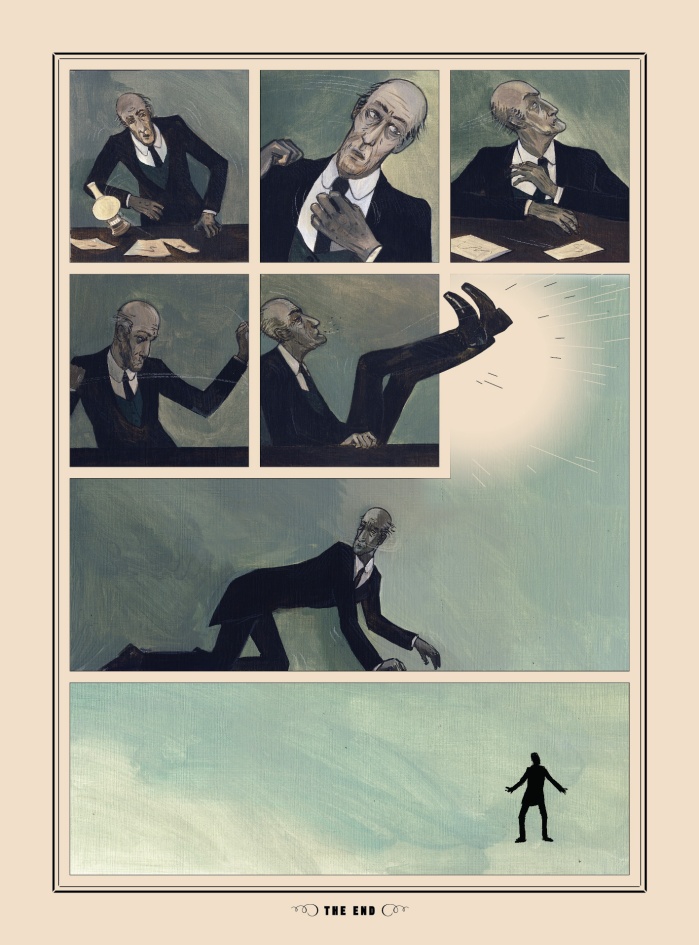