To all appearances they are a happy family. Married, religious, hardworking. What happens behind a closed door is a secret, even to the closest relatives. “Kwaśne jabłko” (“Sour Apple”) written by Jerzy Szyłak, tells a story of domestic abuse, a story of a victim and persecutor. A story of violence spiralling out of control told by Szyłak brings no hope. The script plays on emotions. The illustrations, painted with acrylic on paper with canvas texture create an atmosphere of horror. It is a violence seen by a painter.

In truth, no one would like to read, listen to or watch this type of history, regardless of the form in which they would be presented. And yet they are told. And they are told, because they happen: and older and younger, educated and not, pious and ungodly. None of these people would like to hit the sour apple in the basket. However, it happens to some. That is why such stories must be told.

About the author of the script:
Jerzy Szyłak (born 1960) – Polish literary scholar, film expert and comic writer. A graduate and researcher at the University of Gdańsk (Department of Drama, Theater and Film at the Institute of Polish Philology). Author of many comic albums published by various publishing houses in Poland.

“Kwaśne jabłko” put me through a rollercoaster of emotions. Working on this comic book wasn’t easy. Domestic violence is a fact. Illustrations are filled up with pain and sadness. The strenght to carry on came from the deep belief – “Kwaśne jabłko” is a story that needed to be told. And painted. I’m honored to work with prof. Jerzy Szyłak, again. He wrote an excellent script. I hope that you’ll be willing to find out for yourself. The album was published by Timof Comics and released during The International Festival of Comics and Games 2017 (MFKiG, Łódź).

This comic book is avaliable at the publisher’s website. 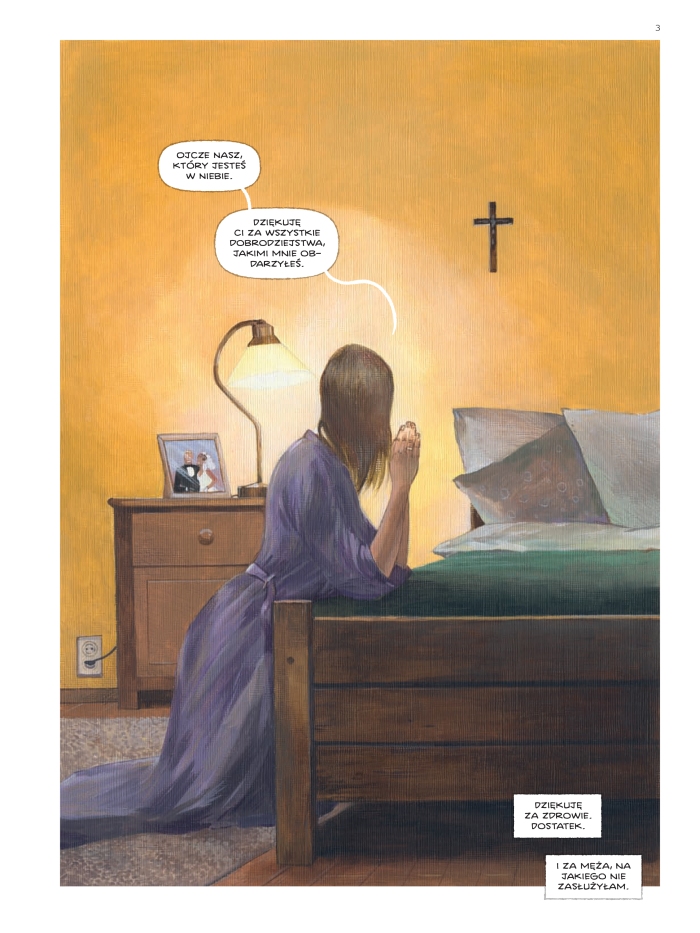 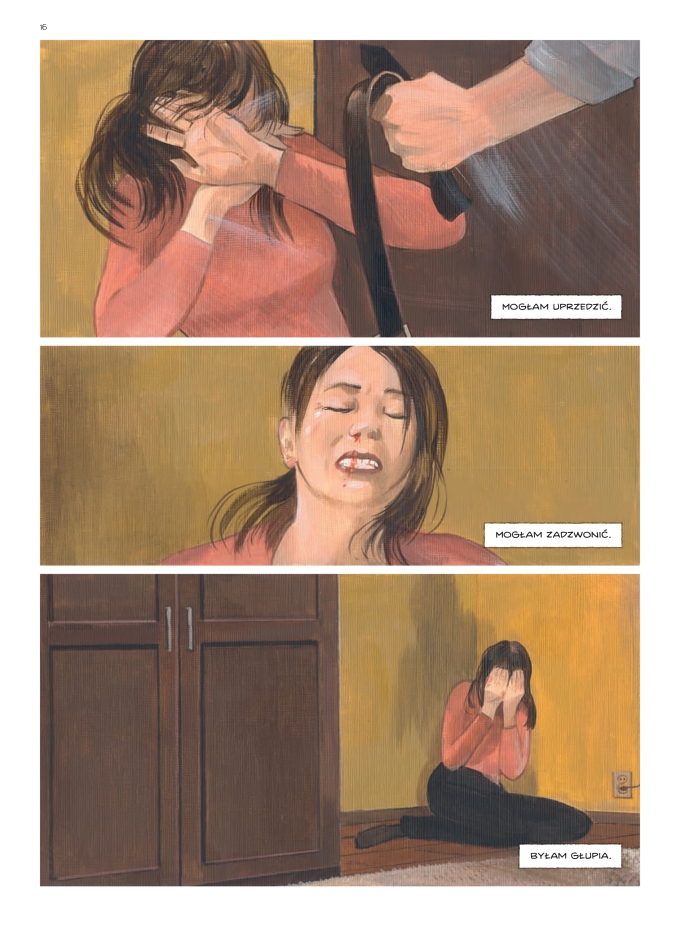