Year 1926. Mother and her young daughter come to Los Angeles. Mother is chasing her dream – she wants to conquer Hollywood, no matter the costs. Her little girl seems to be a perfect candidate for an upcoming star. But will she stand the pressure?

The clash of dreams and dirty reality of show business is a heavy burden. This is a tell of crime, abuse, power and those little murky secrets behind the power. Magdalena Lankosz is telling a story of the golden era of Hollywood, when Dream Factory resembled a Byzantine Empire, standing above the law, fed by a vanity and gold. In the storyline she is referring to the darkest legends of City of Angels: the suicide of Peg Entwistle, the trial of Fatty Arbuckle and the killing of Black Dahlia.

Check out the trailer for “Anastasia” in this post. 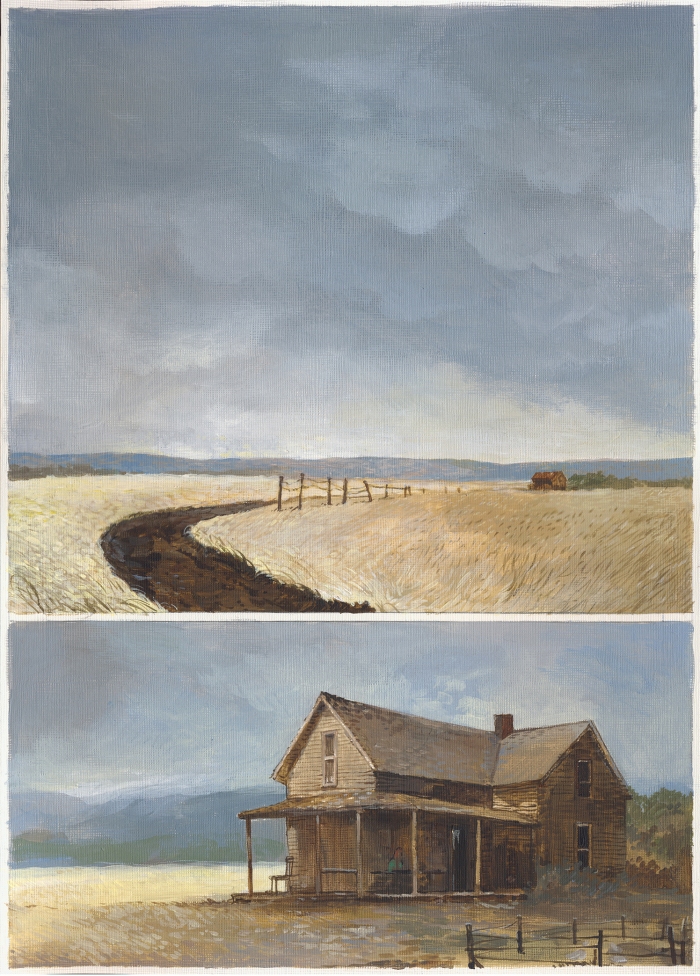 ANASTASIA is a universal story about the motherhood tainted with the will of power and domination. The story about the unfulfilled personal hopes that mothers put into their children and the consequences of such a toxic relation. This is also a story for all those who have a passion for the history of the cinema. Although “Anastasia” is a fiction, the plot of a comics contains a lot of threads inspired by facts that took place in 20., 30. i 40. in Hollywood. The readers will have fun while looking for the intertextual references towards other pieces of art: movies, books, paintings. 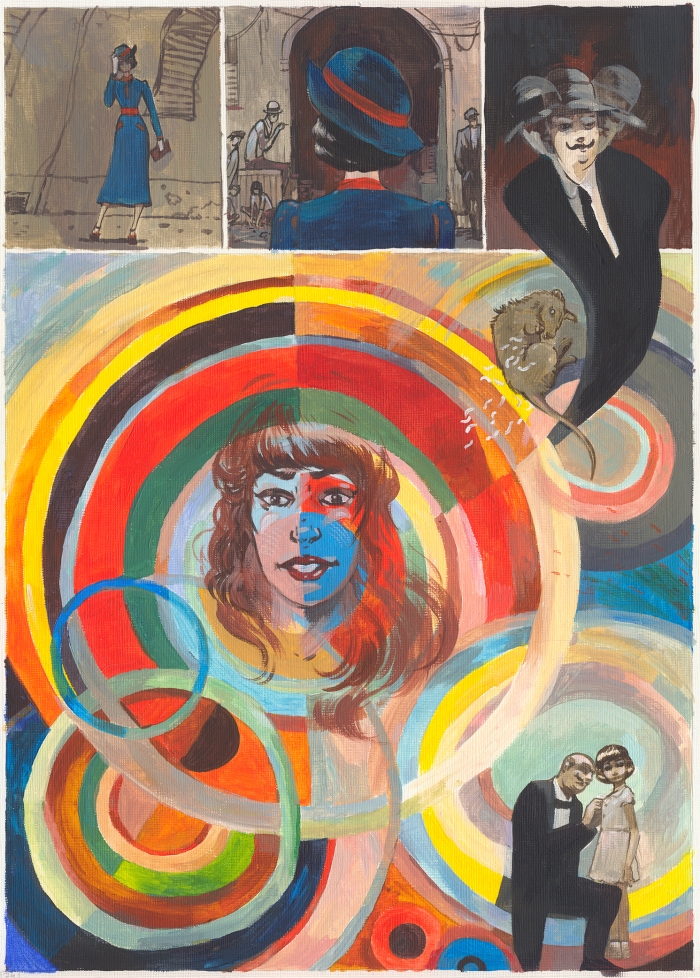 Scriptwriter, film producer, chairwoman of Directors’ Guild of Poland. For almost 20
years she worked as a film critic and foreign correspondent for “Gazeta Wyborcza”,
Polish biggest and most influential daily newspaper. Former editor of film department of “Dziennik” and writer for Polish Public TV channel TVP. She is now focusing on fiction, “Anastasia” is her debut as a writer of comic book, her first feature film script “Dark, Almost Night” is now in production. Film will premiere in January 2019.